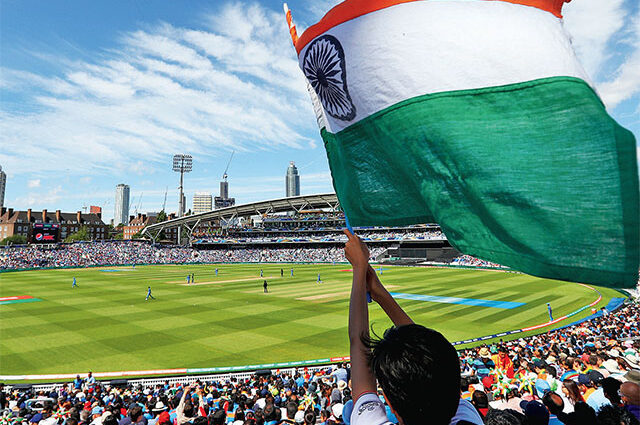 The BCCI and the Tamil Nadu Cricket Association have chosen to permit 50% observers at the second India-England Test to be held at the M A Chidambaram arena here, a top TNCA official told PTI on Monday.

The issue was talked about by the TNCA individuals after new COVID-19 rules on facilitating of public development and passage of observers into wearing scenes were given. The move was cleared in a gathering among TNCA and BCCI authorities.

“We talked about the issue of permitting observers for the second India versus England Test following new COVID-19 rules by the Central government allowing swarms at wearing settings and furthermore the express government’s SOPs given on Sunday,” the TNCA official told PTI.

“It has been chosen by the BCCI and TNCA to permit 50% observers for the second Test by following all wellbeing conventions.”

The principal Test starts on Friday while the subsequent match begins on February 13. Groups have just been took into account the third and fourth Test in Ahmedabad.

The authority likewise said that media would be permitted to cover both the Tests from the press box at the arena. Be that as it may, media meetings would in any case be held for all intents and purposes.

The BCCI and the TNCA had before concluded that the initial two matches would be held away from plain view. Be that as it may, the new home service rules on facilitating of limitations on open development have changed the situation.

The authority said there was brief period to permit passage of observers for the initial Test.

He said despite the fact that there was just a hole of three days between the first and second Tests, the TNCA was sure of making courses of action to permit 50% observers in the arena.

“There is brief period to make plans for observers section for the main Test so the group can’t be permitted. Despite the fact that the hole between the two Tests is just three days, we are certain that plans can be made for (50%) fans in second Test remembering the wellbeing standards,” the authority added.

The Tamil Nadu government on Sunday reported that for sports, including cricket, 50% inhabitance would be permitted in arenas.

The England and Wales Cricket Board (ECB) had mentioned that matches be played in secret.