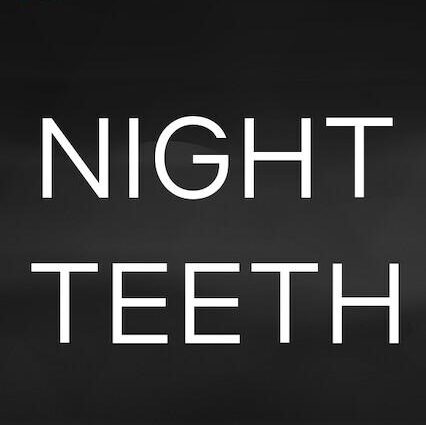 Alfie Allen stars in this thriller as a chauffeur who drives two young women (Debby Ryan, Lucy Fry) to parties in LA, and follows his night that turns into a twisty ride as he learns his passengers are not who they claim to be.

Night Teeth is an upcoming American thriller film, directed by Adam Randall from a screenplay by Brent Dillon. It stars Jorge Lendeborg Jr., Debby Ryan, Lucy Fry, Alfie Allen, and Raúl Castillo. The film will be released in 2021 by Netflix.