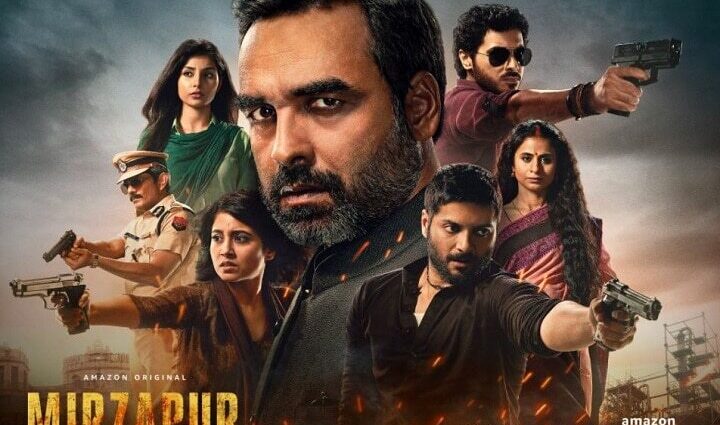 After the resounding success of Mirzapur Season 2, the makers and the streaming platform have renewed the web series for a third season.

As per Amazon Prime Video, almost 50% of the audience finished watching the show’s second season in just two days. It has also become the most-watched show on the OTT platform within just seven days of its release.

On the success of the second season, producer Ritesh Sidhwani said, “The show’s massive fandom and the viewers’ magnitude of love towards the new season was seen through reactions on social media within days of its release, and we are truly humbled by the response.”

Ektaa Malik wrote in her review of Mirzapur 2, “Mirzapur season two is essentially a feud between four sets of fathers and their sons. The Pandits, The Tripathis, the Shuklas and the Tyagis, the father-son duo in all these clans are at loggerheads. All upper-caste men, dealing with their overbearing, controlling fathers and doing everything to step out of their father’s shadow.”